If you remember ‘The Wonder Years’ you are probably old enough to remember grunge the first time around and television programmes that didn’t involve so called ‘Reality TV’. 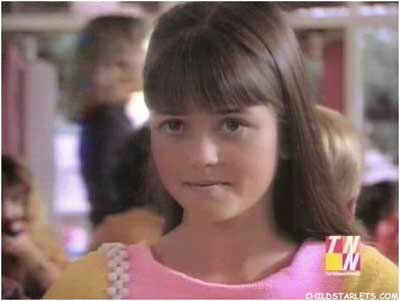 So what happens to female child stars? 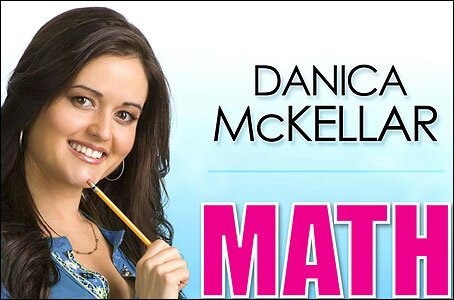 Apart from playing ‘Winnie Cooper’ in ‘The Wonder Years’, Danica is also a successful mathematician. She has written four books aimed at promoting maths to high school students, in particular girls. I strongly suggest you have a look at them or get your school library to purchase them as they are full of inspirational ideas and new ways to think about ‘dusty’ topics.

Her books to date are: 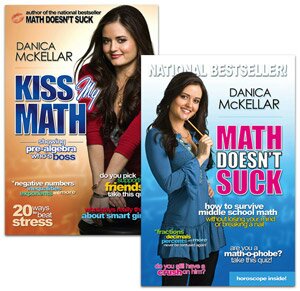 Maths Doesn’t Suck: How to survive year 6 through year 9 maths without losing your mind or breaking a nail (2010)