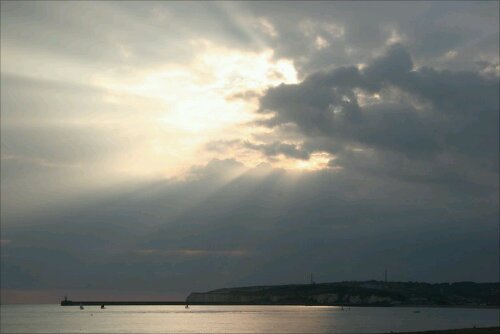 To all those in the UK, have a great Bank Holiday and half term! Maths Sandpit will be back after the break.

After creating the trigonometry snapdragon template, I decided to create a blank version for anyone to use.

There are two versions available to download. The Publisher file contains text boxes which you edit, while the PDF can be printed off and written on.

PS: If you don’t know how to make a snapdragon/fortune teller (also known as a cootie catcher in USA), have a look at this tutorial by Doanie

This week a relative joined the Scout Association in Wales. I knew that welsh scouts wore ‘Y Ddraig Goch’ (The Red Dragon or Welsh Flag) on their uniform. I didn’t know they wore it on each sleeve, symmetrically: 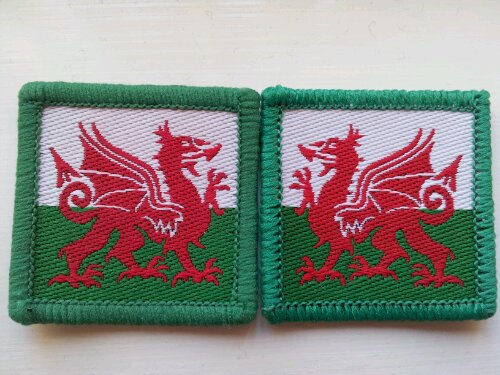 This gave me the idea for a symmetry homework.

If you look at the uniformed services and uniformed youth movements, how often does symmetry occur in their badges? Do some badge styles occur in several associations? Are some images deliberately stylised to make them symmetrical? Are repeated emblems always placed symmetrically on either side of a uniform?

Pupils could also design their own symmetrical class reward badges.

From a pastoral point of view, this would be a nice way to celebrate younger pupils’ interests outside school.

Those of a slighty OCD clean-freak nature will love this: 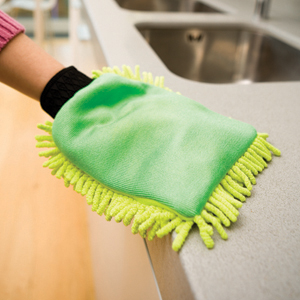 It’s a microfibre cleaning/dusting mitt. And it’s brilliant for cleaning the whiteboard with. No smears or marker stains! You don’t need to worry about looking a fool using it – you’ll never get the chance. My pupils argue over who wears it and gets to clean the board. It’s also washable, which makes it a bit more eco-friendly.

This one was from JML and I bought it from Asda for £2.99. You can get them from Amazon, ebay, JML etc.

A few days ago I mentioned on Twitter that I was up to something. That something was expanding the Maths Sandpit from readable blog to downloadable resource. There are now resources available on YouTube and TES resources.

Over the next couple of months I am going to go back over my blog posts and add some related resources to the appropriate sites. I hope you find them useful.

The activity SimCon now has resources on the Tes Resources site.

Today, it’s a classic maths game which has been passed around for at least 12 years, if not longer. It develops basic number skills such as multiplication, division, factors, primes, squares and place value. 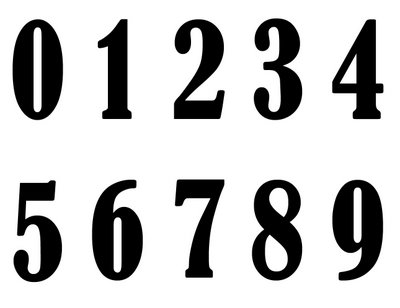 Equipment
A whiteboard (or wall or floor)
Ten digit cards (0-9): you could also just write the digits, but cards are more fun/tactile.
Blu-tak
Mini-whiteboards (or paper)
Calculators are optional

Before you start
You need between 2 and 5 teams. Five gives you more tension/excitement.

Each team needs a whiteboard.
Indicate on the board where each team puts their cards. They need tens and units columns.

Blu tak the number cards to the board.

Basic game
Each team takes it in turn to pick a card and place it in one of their columns. This is repeated so that every team has a two digit number. If you have five teams, there will be no leftover digits.

Winners
The winning team is the one whose number had the most factors. It is up to the teams to prove this by giving all the calculations of factors. Other teams may challenge their accuracy. You can also discuss why some numbers have an odd number of factors (eg square numbers) or exactly two factors (prime numbers).

Time to get Nasty
I said this game was called Factor Nasty … and it is.

There is only one change to the game rules: you can pick a digit and put it in any team’s answer box. They can use their number skills to really stitch each other up.

Imagine Team A puts a 0 in Team C’s tens column. Then Team B puts a 3 in Team C’s units column. Team C can’t do anything to improve their number, but they can make life tricky for Team A and B. Meanwhile, Teams D and E ignore them and create really good answers.

Have fun trying this as a starter or plenary!

Revision is a tricky business! Everyone needs something different – it is the ultimate manifestation of personalised learning. 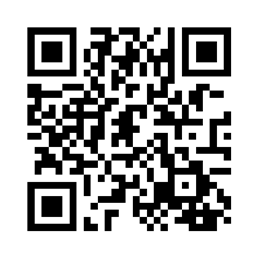 As you will have seen from previous posts I’m not averse to chopping up exam papers or using technology to make things interesting. I also recommend YouTube videos for different revision topics.

This week I started printing QR codes, linking to online resources, onto stickers and attaching them to worksheets/books.

All pupils need is a smartphone/ipad with a barcode scanner installed. They can access the extra material whenever it is appropriate and the alternative explanations can be useful. It also helps keep pupils on task while you are helping others.

I used QRstuff.com as you can print directly to stickers (you can download them as .png files too), however there are many other sites available. If you scan the QR code above, you can access the QRstuff site too.