Well, we are nearly at the end of a very crazy year. Congratulations on surviving it!

So, it’s been a while since the last blog post. Apologies for that. At the moment I am involved in Mixed Attainment teaching with Year 8. To finish off the term, I thought we deserved a bit of fun. We have a week of lessons left so I’m going for a mini project each lesson.

Lesson 1: Santa’s Route
I found this fab task on the Maths Drill website. There is a real chance for extension in this task, which is great for the mixed attainment classroom.

Lesson 2: Reindeer Ratios (Updated 13th Dec)
We have been following the White Rose Maths scheme for Year 8, which covers a lot of proportion and reasoning through ratio, multiplicative change and fractions. This task tries to cover some of these skills. The answers will be uploaded soon.

Lesson 3: Elf Box Packing Problem (Updated 14th Dec) Elf Box Packing Problem Solutions
This task involves using multiplicative change and fractional multiplication and division, with a dash of unit conversion. There is some work on shapes, but formulae are given where necessary. The first four pages print nicely into a folded A4 (A5) booklet. There is a help sheet for the box packing problem; this would be better printed on A4. 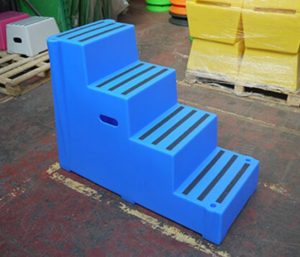 I’ve written a step by step resource on how to construct algebraic direct proportion relationships, including the answers.

I used this with a Year 11 class who aren’t very confident with algebra. They were surprised by how straight forward the work was and were happy to now attempt problem solving with algebra.

The fabulous Mrs D (@mrsdenyer ) shared this forensics video, by crime scene analyst Matthew Steiner, on Twitter. At eight minutes in the presenter looks at blood spatter analysis. The use of basic trigonometry in a practical situation is a gift of a video for a starter in lesson.

My class were absolutely silent throughout and wanted to watch the whole video, however they may have just been trying to avoid work. I shared the video link with them via our digital classroom platform. We are now using blood spatter for 3D trigonometry examples rather then mobile phone masts. Gory, but effective!

Wow, it’s been a while since my last post. Apologies for that. I’ve been busy with Key Stage 5 things. One of my projects has been creating a shadow paper for the Edexcel AS Maths exam. With so few past papers available and so many papers available online, I wanted an assessment that my students couldn’t find the mark scheme for.

I’ve taken the AS Pure 2018 paper and created a shadow paper, with markscheme. Same level of difficulty, different numbers. I publicised it on Twitter and shared it with over ninety educators in 48 hours. I was stunned by the popularity of this resource. To keep it secure, the lovely Graham Cummings from @mathsemporium has arranged for it to be uploaded onto the Edexcel Maths Emporium. Now I don’t have to directly email people the files. 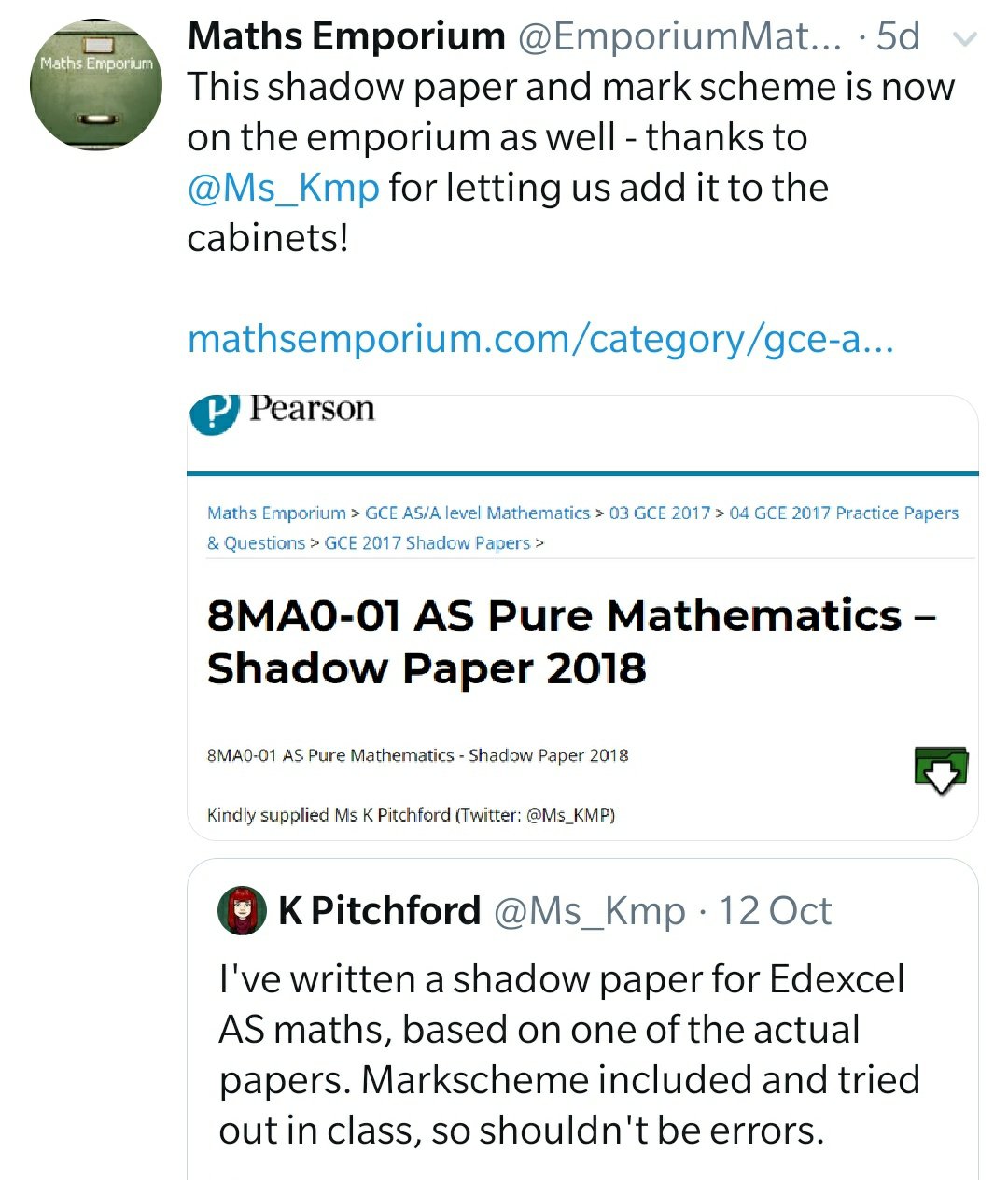 You can access it with an Edexcel teacher login here. If you don’t have a login, there are instructions on the page on how to obtain one.

I hope this paper saves you some time. I intend to start work on more Pure shadow papers soon, as Pure maths carries the heavier weighting in the AS and A-level exams.

My fabulous colleague, Mr G, has recently been to the local Toyota factory to find out about the Lean model.

The key principles involve efficiency of process. He told me about a school using the Lean model that had tape diagonally along the spines. Students put their folders back in order and the teacher can instantly see if a file is missing. Genius!

Now I happened to be about to cover my textbooks with sticky back plastic. I put duct tape around the spine before covering them. Each book has tape 1cm lower than the previous. 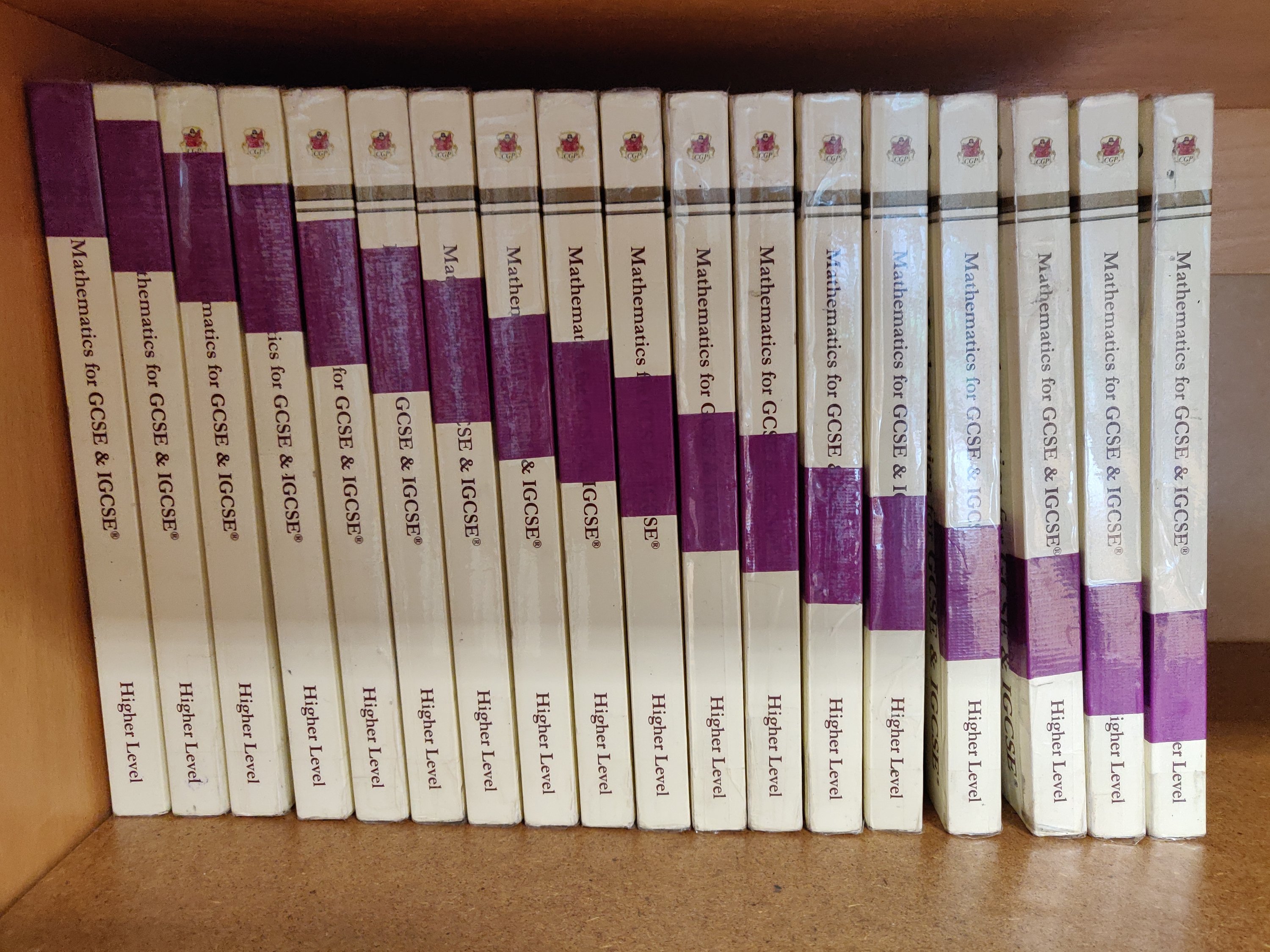 Now you are thinking – that looks nice, but it will never work.

I’ve got news for you – every time I use the textbooks with my class of 34 Year 9 students, they put the books back in order. On the first day I made a big deal of how tidy the books looked and challenged them to put them back tidy. And they did – every lesson!