I love the worksheets produced by danwalker on TES resources. Basically a set of results are combined to make a numerical code. You could have a ‘Kilner’ stye jar with a changeable combination padlock and a prize locked inside as motivation. 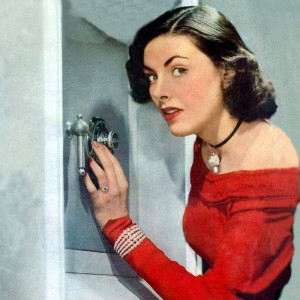