I’ve used word length analysis for years as a source of comparative statistics. The concept is easy – you take a children’s book and a grown up book and compare the word lengths of the first 20, 40, 80 words. After you collect the information in a table, you can use this data to compare averages and the range. 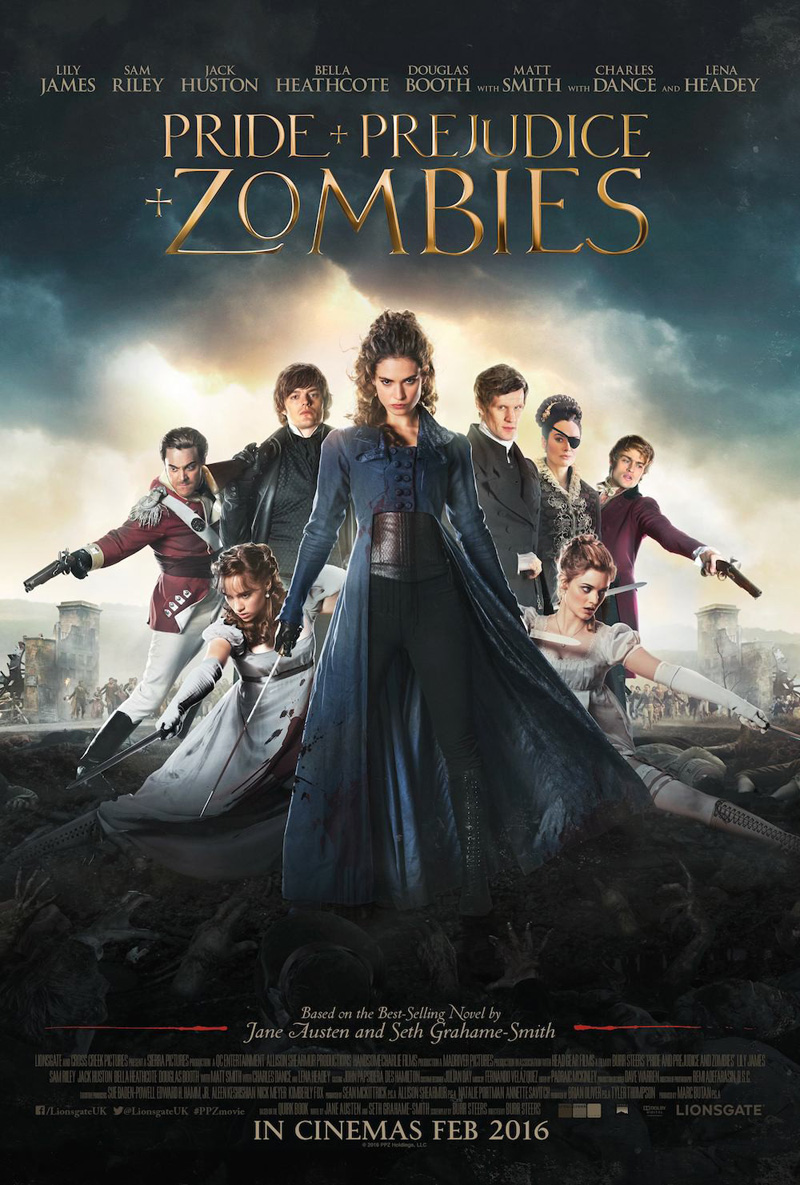 Image credit: www.comingsoon.net
But what texts to use? Well – you can’t beat a bit of Dr Seuss, but what grown up text could you use. I can highly recommend this extract from ‘Pride and Prejudice and Zombies’:

Pride and Prejudice and Zombies by Seth Grahame Smith

Not only will you be investigating mathematical concepts, but you might just be inspiring a student to pick up a book and read.
Update: If you use the first chapter (say thirty words) of ‘Pride & Prejudice & Zombies’ you get some interesting data. The range is wide, but the highest frequency word length is just two. It’s a great conversation piece – why does this happen? The language is a very precise parody of 19th prose with all the correct connectives and no contractions eg ‘it is’ not ‘it’s’. 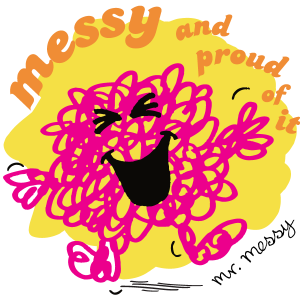